Africa Facts Zone presents the Black-footed Cat.  Africa’s smallest felid, and among the deadliest wild cat species in the world.

The soft, dense coat ranges from dark to pale tawny gold, with a bold pattern of rounded dark brown to black spots which sometimes merge into bands or rings. Their large eyes are amber or greyish brown. The chin, chest, belly and insides of the legs are whitish, and the backs of the ears are pale brown. There are two dark streaks across each cheek, and dark bars on the forelegs and haunches. The short tail, about half the body length, has two or three black rings, tapering to a black tipped point. As special adaptations to their desert habitat, these cats have a broad skull with large, rounded ears, which provide enhanced hearing in an area with scarce prey. Low-set ears are often completely flattened in an ‘aggressive’ posture, an adaptation to hunting in areas with little cover. They are protected from the hot sand by hair on the black soles of the feet.

Discovery Of The Black Footed Cat

The first black-footed cat known to science was discovered in the northern Karoo of South Africa and described in 1824. It is endemic to the arid steppes and grassland savannas of Southern Africa. In the late 1960s, it was recorded in southern Botswana, but only few authentic records exist in Namibia, in southern Angola, and in southern Zimbabwe. Due to its restricted distribution, it has been listed as a vulnerable species on the IUCN Red List since 2002. The population is suspected to be declining due to poaching of prey species for human consumption as bushmeat, persecution, traffic accidents, and predation by domestic dogs and cats. 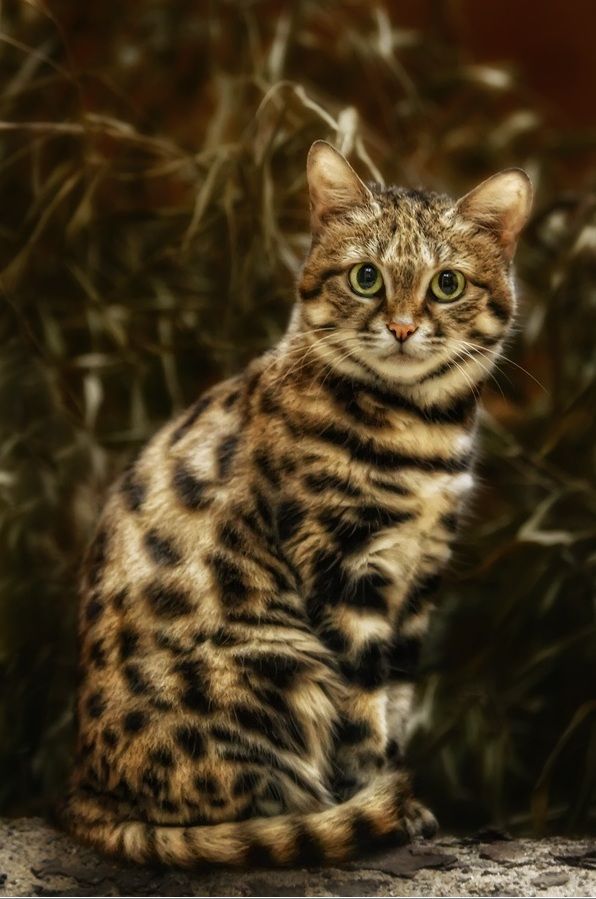 Black-footed Cats are found only in three countries of southern Africa: Botswana, Namibia and South Africa. They are found primarily in short to medium length grass plains, scrub desert, and sand plains, including the Kalahari and Karoo Deserts. Areas of grass with high rodent and bird densities are optimal habitat. They seem to avoid brushy country and rocky terrain, perhaps because of the occurrence of other carnivores. Average annual rainfall in the area is 100-500 mm.

The Black-footed Cat is rare compared to the other small cats of southern Africa. Knowledge of the behaviour and ecology of this cat comes from a decades-long study on the Benfontein Nature Reserve and two large farms in central South Africa. Researchers from the Black-footed Cat Working Group continue to study the cats in these three areas.

In the 60 sq km study area, they found the density of adult cats to be 0.17/sq km,, but in low-quality habitat densities were much lower. Males have larger home ranges at 20.7 sq km than females, 10 sq km. Male ranges overlap those of one to four females.

An incredibly tenacious little cat, the natives have a legend claiming these tiny cats can bring down giraffe. While this is untrue, it pays homage to the fierce determination of these feisty little felines.

During a study in South Africa, researchers found 1725 prey items were consumed, with the males taking larger prey species. Mammals were most often taken (72%), followed by small birds, while invertebrates, amphibians and reptiles were rarely eaten. Small rodents like the large-eared mouse were particularly important during the reproductive season for females with kittens. Males showed less seasonal variation in their choice of prey, which may help to reduce competition between the sexes.

Black-footed Cats share their range with other carnivores – African wildcat, Cape foxes, bat-eared foxes and black-backed jackals. They captured smaller prey on average than African Wildcats Felis silvestris lybica, although both captured approximately the same number (12-13) of prey species per night. The cats co-exist with jackals (predators on the cats) by using burrows during the day. They share space with the Cape foxes but don’t use the same habitats, activity times or hunt the same prey species.

One small Black-footed Cat can consume 3,000 rodents each year. They have also been known to eat dead springbok lambs, although they don’t actually kill them. Larger males can take adult Cape hare which weigh approximately the same as the cat. They have also been observed eating eggs, crushing them gently between the jaws, and then licking the contents clean. Although they can get their moisture requirements from prey, they will drink water if it is available.

Black-footed Cats shelter during the heat of the day in abandoned termite mounds or burrows. Of 184 resting places in South Africa, 98% of them were abandoned springhare burrows. Their habit of resting in termite mounds has earned them the local name of ‘anthill tiger’. Their nocturnal activity varies with the length of the night, leaving and returning to the den within 30 minutes of sunset and sunrise. Hunting techniques include waiting up to 40 minutes at rodent burrows, or flushing nesting birds by walking very fast through the grass. Hunting cats are occasionally shadowed by marsh owls which swoop down on the flushed prey.

They readily climb trees and fence posts to look for bird nests, but generally there is little food in the acacia trees compared to that available on the ground. While attacking flying birds, they make frequent jumps of up to 2 metres in distance and 1.5 metres high.

Black-footed Cats are solitary, except for females with dependent kittens, and during mating. After a 63 – 68 day gestation, one to four kittens are born at the bottom of a burrow weighing 60 – 84 grams. Females have two litters per year. The mother frequently changes dens, probably to avoid attracting predators. Their eyes open at around seven days. Kittens are independent after 3-4 months, but remain within the range of their mother for extended periods. They begin hunting at an early age, another indication of life in a harsh environment. When the mother calls an alarm, the young scatter and freeze until the danger has passed.

The Black-footed Cat faces several man-made threats. Overgrazing by livestock is prevalent throughout its range, leading to a reduced prey base. Indiscriminate poisoning of carcasses to kill Caracals Caracal caracal and jackals affect it as the small cats readily scavenge. Poisoning of locusts which are eaten by the cats also poses a serious danger. Cats fall victim to dogs, used to chase or dig out jackals during problem animal operations.

These desert dwellers are difficult to keep in captivity outside their native range. They have very specific habitat requirements and must be kept under dry conditions. Wuppertal Zoo in Germany has had excellent breeding success however, and the core of the captive population is there. 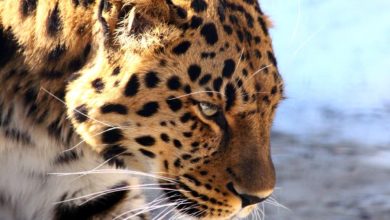 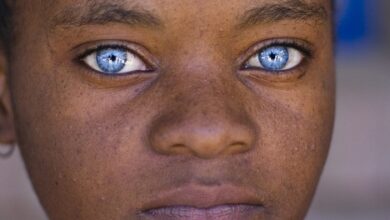