Business Idea in Uganda, the food basket of Africa. In uganda, agricultural produce accounts for about 40% of the country’s exports.

However, despite a multi-million-dollar fertiliser project in the eastern district of Tororo, the availability of locally-produced fertiliser is limited, says Orisa Raphael Jawino, CEO of Divine Masters Ltd. The company is an Uganda-based agribusiness that cultivates and trades soya beans, rice and maize.

“Our fertiliser is imported from Kenya, China or the Netherlands, the business idea here is a fertiliser factory in Uganda and we need it urgently,” says Jawino.

In 2014, the Ugandan government announced a plan to build the $620 million Osukuru Industrial Complex with Chinese company Guangzhou Dongsong Energy. The project includes a phosphate fertiliser factory. In 2018, President Yoweri Museveni commissioned the plant, but Jawino says he is yet to see output from the factory.

“The project is in my district Tororo. They were very ambitious, but I have not seen a single product come out of the plant. We don’t know what happened,” notes Jawino.

Divine Masters grows its crops on approximately 12,000 acres of land, with a substantial portion situated in Tororo. It also buys significant volumes of soya, maize and rice from third-party small-scale farmers. The company provides inputs such as fertiliser to the smallholders in its network at reasonable prices because it is a bulk purchaser and receives preferential rates.

“It will require substantial investment,” says Jawino. “But locally produced phosphate is a huge opportunity.” 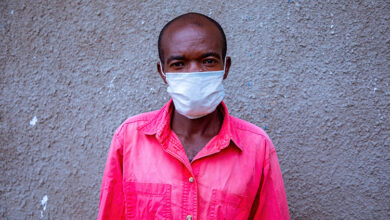 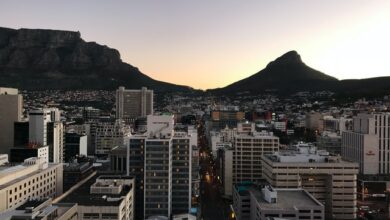 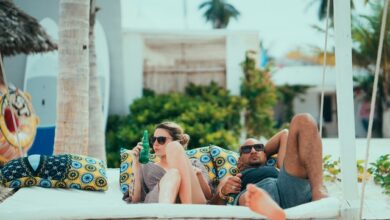