Chadwick Aaron Boseman was born and raised in Anderson, South Carolina, to Carolyn and Leroy Boseman, both African-American.  According to Boseman, DNA testing indicated that his ancestors were Krio people from Sierra Leone, Yoruba people from Nigeria and Limba people from Sierra Leone.  His mother was a nurse and his father worked at a textile factory, managing an upholstery business as well. Chadwick Boseman graduated from T. L. Hanna High School in 1995. In his junior year, he wrote his first play, Crossroads, and staged it at the school after a classmate was shot and killed. 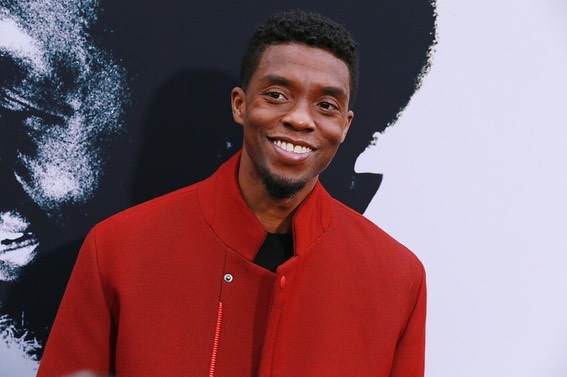 Boseman attended college at Howard University in Washington, D.C., graduating in 2000 with a Bachelor of Fine Arts in directing. Boseman wanted to write and direct and initially began studying acting to learn how to relate to actors.  One of his teachers was Phylicia Rashad, who became a mentor. She helped raise funds, notably from her friend and prominent actor Denzel Washington so that Boseman and some classmates could attend the Oxford Mid-Summer Program of the British American Drama Academy in London, to which they had been accepted.

Chadwick Boseman worked as the drama instructor in the Schomburg Junior Scholars Program, housed at the Schomburg Center for Research in Black Culture in Harlem, New York where he lived at the start of his career. In 2008, he moved to Los Angeles to pursue an acting career.

Chadwick Boseman got his first television role in 2003, in an episode of Third Watch. His early work included episodes of the series Law & Order, CSI:NY, and ER.  He also continued to write plays, with his script for Deep Azure performed at the Congo Square Theatre Company in Chicago; it was nominated for a 2006 Joseph Jefferson Award for New Work. In 2008, he played a recurring role on the television series Lincoln Heights and appeared in his first feature film, The Express: The Ernie Davis Story. He landed a regular role in 2010 in another television series, Persons Unknown. 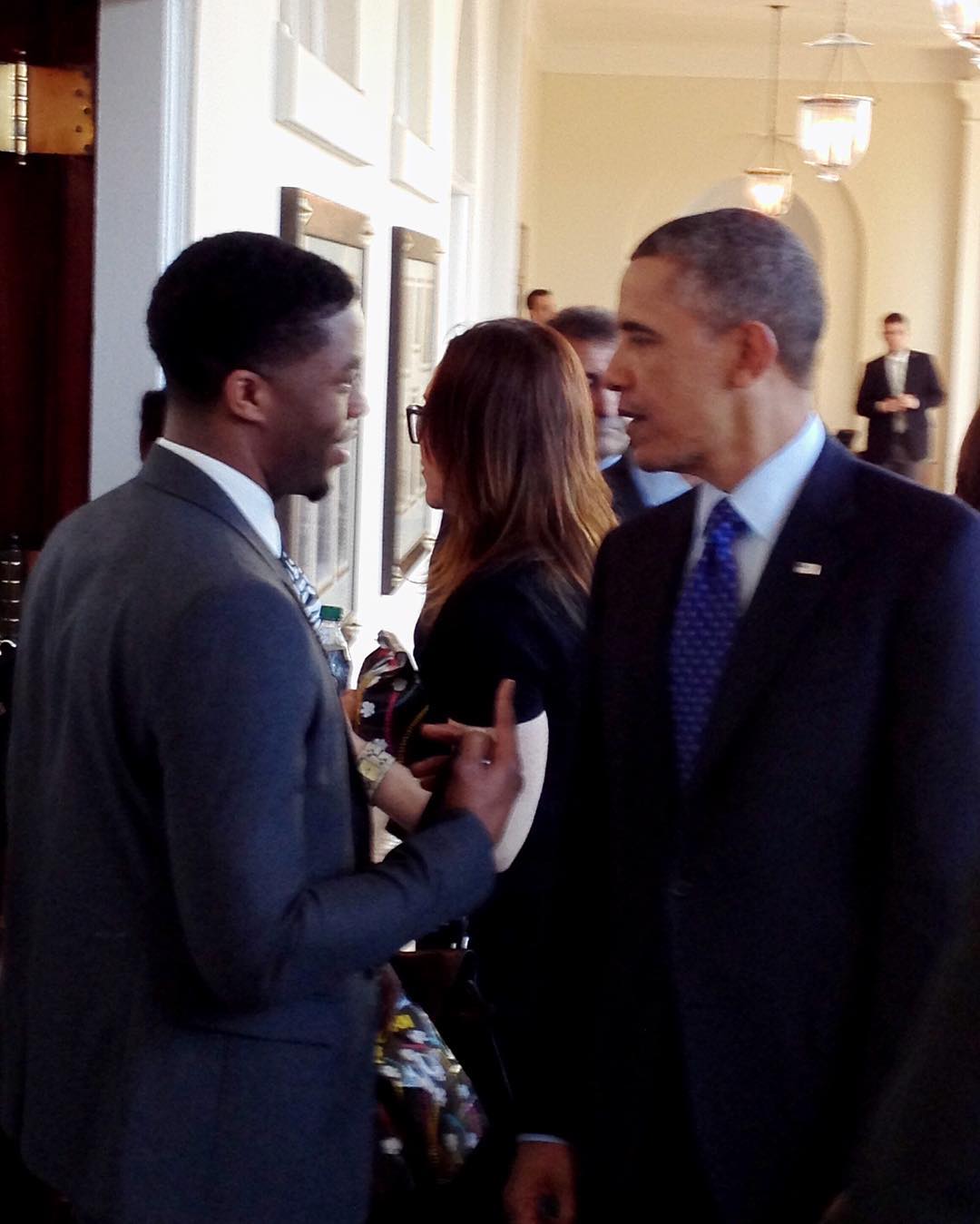 Boseman had his first starring role in the 2013 film 42, in which he portrayed baseball pioneer and star Jackie Robinson. He had been directing an off-Broadway play in East Village when he auditioned for the role, and was considering giving up acting and pursuing directing full-time at the time.  About 25 other actors had been seriously considered for the role, but director Brian Helgeland liked Boseman’s bravery and cast him after he had auditioned twice. In 2013, Boseman also starred in the indie film The Kill Hole, which was released in theaters a few weeks before the film 42.

In 2014, Boseman appeared opposite Kevin Costner in Draft Day, in which he played an NFL draft prospect. Later that year, he starred as James Brown in Get on Up. In 2016, he starred as Thoth, a deity from Egyptian mythology, in Gods of Egypt.

In 2016, he started portraying the Marvel Comics character T’Challa / Black Panther, with Captain America: Civil War being his first film in a five-picture deal with Marvel. He headlined Black Panther in 2018, which focused on his character and his home country of Wakanda in Africa. The film opened to great anticipation, becoming one of the highest-grossing films of the year in the United States. He reprised the role in both Avengers: Infinity War and Avengers: Endgame, which were released in 2018 and 2019, respectively. Both films were the highest grossing of the year they were released, with Endgame going on to become the highest-grossing film of all time. Also in 2019, he starred in 21 Bridges, an American action thriller film directed by Brian Kirk, as an NYPD detective who shuts down the eponymous 21 bridges of Manhattan to find two suspected cop killers.

In 2019, it was announced that Chadwick Boseman was cast in the Netflix war drama film Da 5 Bloods, directed by Spike Lee.The film was released on June 12, 2020.

On April 16 2020 Chadwick Boseman surprised his followers with a video that showed he lost so much weight. The video shows a rather gaunt-looking Chadwick Boseman – noticeably a lot skinnier compared to when he plays Black Panther – with a bushy beard. Unknown to many of his fans, Chadwick Boseman was actually sick but it has been reported that Boseman is a vegan, which may explain the weight loss.

Chadwick Boseman was raised a Christian. He was part of a church choir and youth group and his former pastor said that he still kept his faith. Boseman had stated that he prayed to be the Black Panther before he was cast as the character in the Marvel Cinematic Universe.

Boseman got married  to singer Taylor Simone Ledward in 2019.

Chadwick Boseman was diagnosed with stage III colon cancer in 2016, which eventually progressed to a stage IV before 2020. Boseman had not spoken publicly about his cancer diagnosis. During treatment (multiple surgeries and chemotherapy), he continued to work and completed filming for several films, including Marshall, Da 5 Bloods, Ma Rainey’s Black Bottom, and others. Boseman died at his home of complications related to colon cancer on August 28, 2020, with his wife and family by his side. 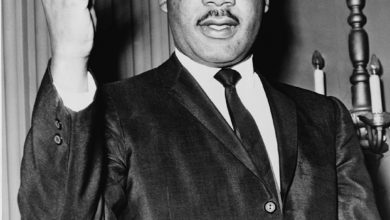