Ghoufi Balconies or Canyon a earthly heaven is located 90 km south of Batna_Biskra on the road in the Aures or rests Wadi Labiod (Ighzer Amellal) after a long run from Chelia Mountains, Algeria. It reaches in places up to 1200 meters high.

The Ghoufi canyon is known for its traditional Amazigh houses, balconies and crafts. it’s the one of many touristic attractions in Algeria. 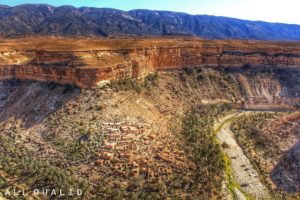 A long canyon that crosses the territory which goes from Tifelfel to M’Chouneche. Gardens of fruit trees and palm trees are cultivated along the wadi (the river), dominated by cliffs with a height of 200 m or more. The village of Ghoufi is located on the edge of the national road, a very rear wonder of nature and earthly heaven.earthly heaven 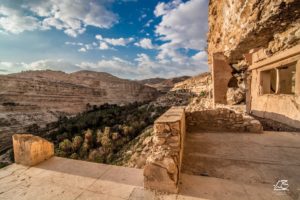 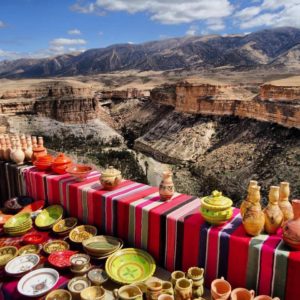 Overlooking the oasis, the balconies of the Ghoufi and earthly heaven attracted men who built there dwellings dating from four centuries. One can find a village at the turn of each balcony, with impressive three-dimensional views over the canyon.

Each village is connected to a taqliath: a multi-storey building containing a number of rooms equal to the number of families used for the storage of crops and provisions. The villages clinging to cliffs are Hitesla, Idharene, Ath Mimoune, Ath Yahia, Ath Mansour and Taouriret. 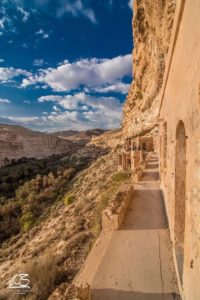 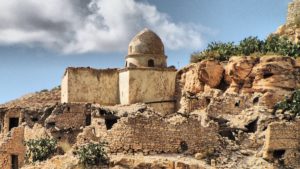 The architecture is typically Berber. The materials used are polished stone joined with a local mortar, rammed earth, tree trunks and date trees.
.
Plus: I recently learned that it is called “Ambas“ in Amharic. It’s said they are the remnants of the Gods! 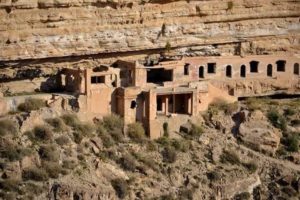 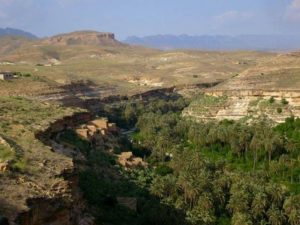 The abandoned Berber village of #Ghoufi, Algeria, in the Oued El Abiod, a valley that runs south through the Aurès Mountains from Djebel Chélia near Timgad.

Algeria is the largest country in the African continent. It contains a large number of sites with geological and geomorphological interest but, so far, the Algerian geological heritage is poorly known and needs to be protected and enhanced for education, tourism and scientific purposes. 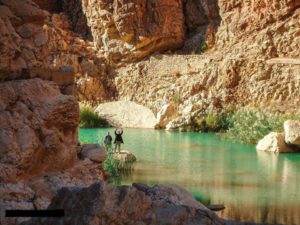 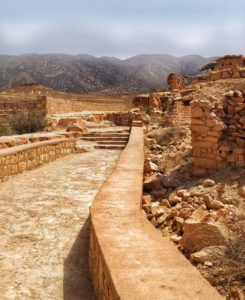 Ghoufi is registered in the register of protected natural sites by UNESCO, particularly due to the presence of “Ghoufi Balcony”, an old archaeological site of four centuries. 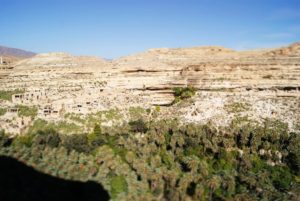 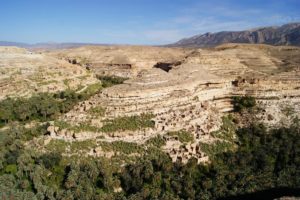 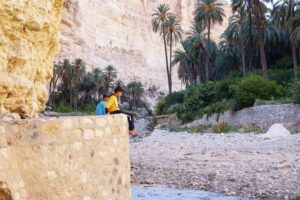 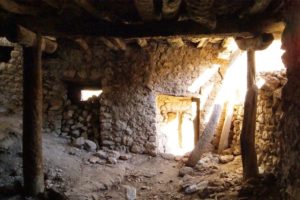 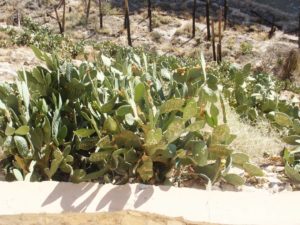 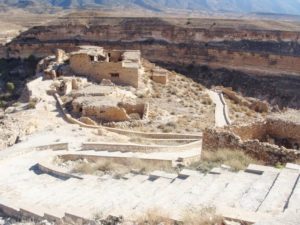 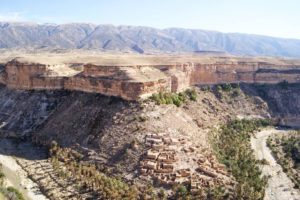 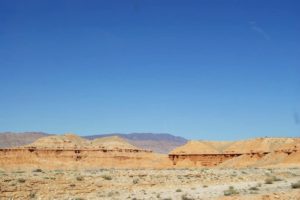 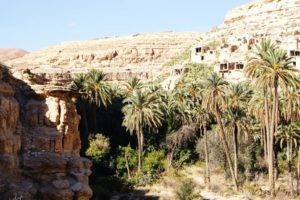 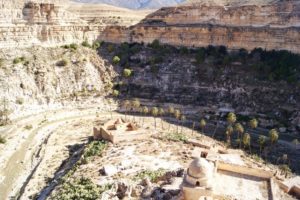 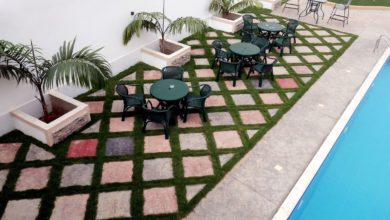 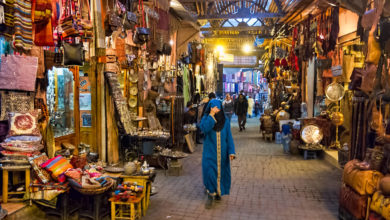