Twenty years ago, local resistance arose in the Niger Delta because of the way oil revenue was being shared and how oil pollution was undermining local livelihoods.

Nigerians in the Niger Delta especially the Young ones, helped bring development agencies to the region through their activism for social justice. The government eventually created the Niger Delta Development Commission (NDDC) to bring development closer to the region in response to local demands. Local people welcomed it with a renewed sense of belonging within the national community. But now, 20 years later, they have been left behind in regional developmentand young people’s lives, in particular, have not improved.

Local elites have hijacked the Commission, and the agency is seriously under-performing. But these elites claim that’s the fault of national-level politicians who take a larger slice of the NDDC contracts. Since inception, the commission has received $40 billion to invest in development projects. These include road construction, health care, education and job creation. But there is very little on the ground to account for this money.

Contracts are often inflated. Projects get abandoned. And shoddiness is normal. Nigerians will have to live with the fallout. They are already suffering the impact of political corruption, because the money that should have been used to improve their lives has simply disappeared.

Unlike many nigerians, local leaders live a life of luxury.

Similarly the Amnesty Programme, implemented more recently to end violence in the Niger Delta and benefit nigerians in the Niger delta, has been hijacked by elites and local politicians. Funds meant for youth development projects are often embezzled. Inflated contracts are awarded to the elite youths, and while the youths who enrolled as ‘ex-militants’ get monthly cash payments, their non-violent counterparts have nothing. 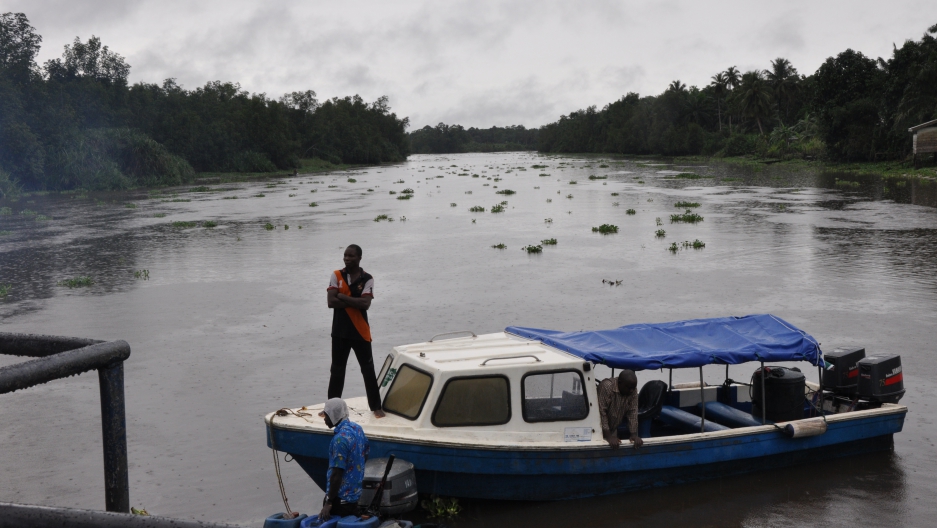 By portraying Nigerians and especially young people in the Niger Delta as lazy, unwise and deviant, local leaders preserve their political, economic and social power and maintain their domination over young people.

It is not accidental that young people are the main perpetrators of violence in the Niger Delta, because many of them feel that Nigeria does not work for them. Hence, they use violence to get by in life. Yet by using violence, young people also undermine the very development they yearn to have. Violence leads to the loss of lives and destruction of valuable assets, which slows down development.

To address youth violence in the Niger Delta, it’s necessary to demand accountability from institutions and to challenge the common ideas used to exclude young people from the development process. 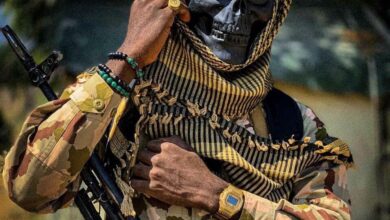 Reason why Oyibo, Rivers State Nigeria is Held Seige by the Nigerian Army 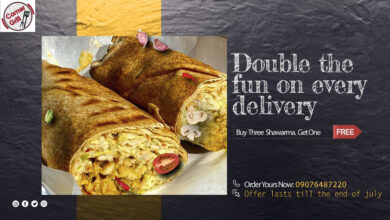 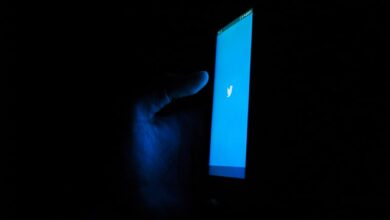 Twitter Chooses Ghana as their Regional Headquarters for Africa