Africa Facts Zone presents the hottest Night Clubs In Lagos 2020. Lagos is known to be the largest city in Nigeria and one of the most heavily populated urban a city in the world. A city that never sleeps, Lagos Nightlife is filled with pubs, bars and so many fun spots. These places stay open until the early morning, and include many English and Irish pubs, among other locations.

Lagos is loaded with several places to have plenty of fun at night most especially the Night Clubs in Lagos. There are so many night clubs both on Lagos mainland and on the Island. Here’s a list of the hottest night clubs in Lagos 2020.

Silver Foxx is one of those night clubs in Lagos for those looking for Exclusive and Luxurious Adult Entertainment . With private rooms and exotic dancing events, your search will very likely end here. No dull moment, get your pockets stacked up and go catch some crazy fun at Silver foxx every night from Tuesdays to Sundays.

It’s almost that time. Hold on.

Caliente Bar and Club became sucessful in just a few years owing largely to its fairly priced soft drinks, champagne, liquor and wine – and brilliant finish. The club’s ambience has a cosmopolitan edge with a lovely blend of fun and youth. Caliente got your back every single night from tuesday through sunday.

Partying in class has a nice ring to it and although a lot of clubs claim to offer such, few are of the same level as Nitro. Nitro serves as one of the hottest, premium & glamorous night clubs in Lagos Nigeria.  Nitro offers the best champagnes, spirits, cognac and cocktails, and the best service in nightlife that Lagos has to offer. While Nitro opens every single night, on most weekdays they shut down at 12am.

Established in 2014 & Formerly known as ‘Bacchus Club’,  Club 57 is  notable as one of the biggest & hottest night clubs in Lagos.

The three-floor night club has spacious environment built to serve customers convenience.  The nightclub is best enjoyed underneath the finest luminous lights, with exotic VIP tables while enjoying good music from the best DJs in the industry. Club 57 also has an amazing restaurant with continental cuisine and exotic cocktails, it is fast becoming one of the places to be on Thursday Friday or Saturday.

Its aways a litty situation!!! #weownthursdaynight

Club Quilox is considered The King of Clubs in Lagos. It is a luxurious style nightclub in Victoria Island, Lagos owned by Shina Peller.  It opened in 2014, and as become one of the biggest and most expensive nightclubs in Lagos Nigeria. Club Quilox also operates a restaurant and bar.

We hope you enjoyed reading: “Night Clubs In Lagos’ Hottest Lagos Night Clubs 2020”, Thanks for reading and please do share. 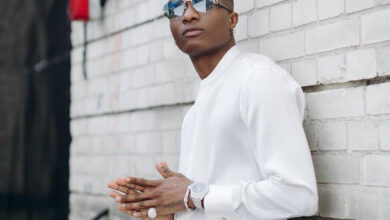 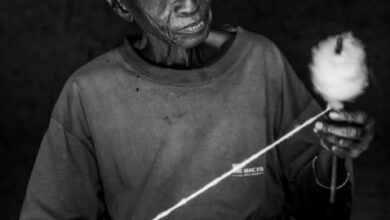 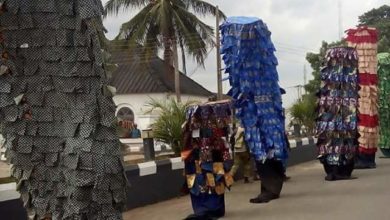