Not until the Dubia police released & revealed the real name of Hushpuppi, he was widely know as Raymond ‘Hushpuppi’ Igbalodely. Hushpuppi’s real name is Rahmon Olorunwa Abass, and his background all started from the streets of Lagos Nigeria.

He was born in Lagos State Nigeria, where he also spent most of his early days. Like every other middle class Nigerian kid who dream of better days due to the poor condition of the country, Raymond Hushpuppi ventured into internet fruad in the late 2000s popularly known as Yahoo Yahoo in Nigeria.

He was one of the early people who started dating scam of European women & men who sought better relationships online through various dating websites. 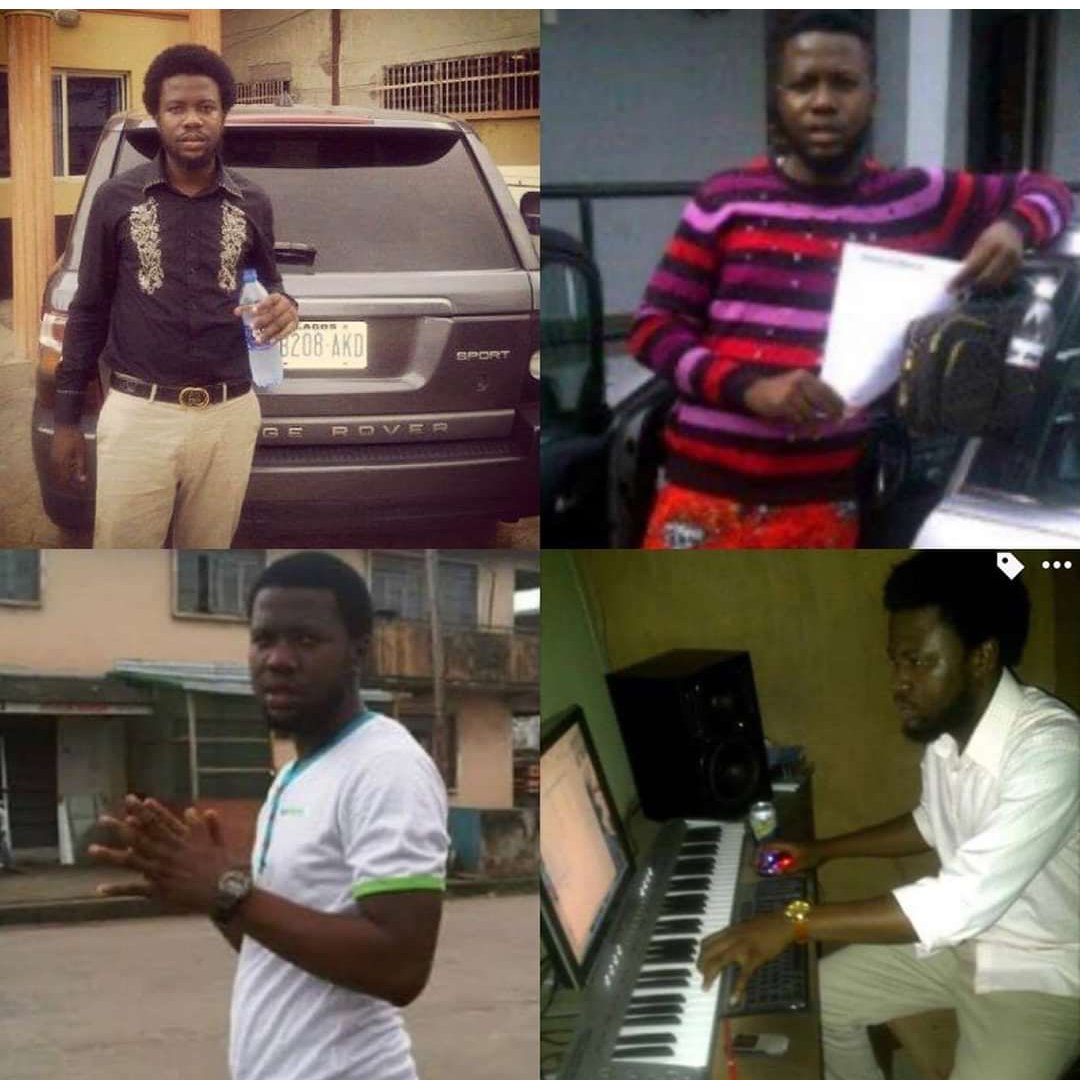 When the European & American authorities discovered the increasing fraudulent internet activities from Nigeria, they put in place more security measures to curb the fraudulent activities popularly known as Yahoo Yahoo.

Raymond Hushpuppi & crew later moved to Malaysia. Malaysia has been the save heaven for lots of Yahoo Yahoo boys partly due to constant power supply, good internet service & good infrastructure. In Malaysia, Raymond Huspuppi and crew recorded much success but later moved to Dubai due to issues with authorities in Malaysia.

At Dubai, Raymond Hushpuppi & crew recorded even much greater success which led him to flaunting much of his success on social media.

How Inferiority Complex Exposed & Led To The Arrest Of Raymond Hushpuppi

The song is literally my mood all year . #PrivateJet #LouisVuitton #Paris #Dubai

Raymond Hushpuppi’s poor background really affected him later in life. He wasn’t born into a rich home-like Davido or Dj Cuppy  & maybe if he had come from a rich home, he won’t flaunt his riches as we see on social media.

This attracted a lot of good and bad attention which led to some of his followers questioning the source of his riches. Raymond Hushpuppi later attracted more bad energy when he began teasing top Nigerian Celebrities for wearing fake designer wears.

It was later clear that Raymond Hushpuppi background affected him. He never needed to prove to anyone that he has arrived and now rich. His inferiority complex and urge to showcase his questionable riches led to his arrest by a joint operation between the Dubai police and Interpol on June 10 2020.

What We Learnt From Raymond Hushpuppi 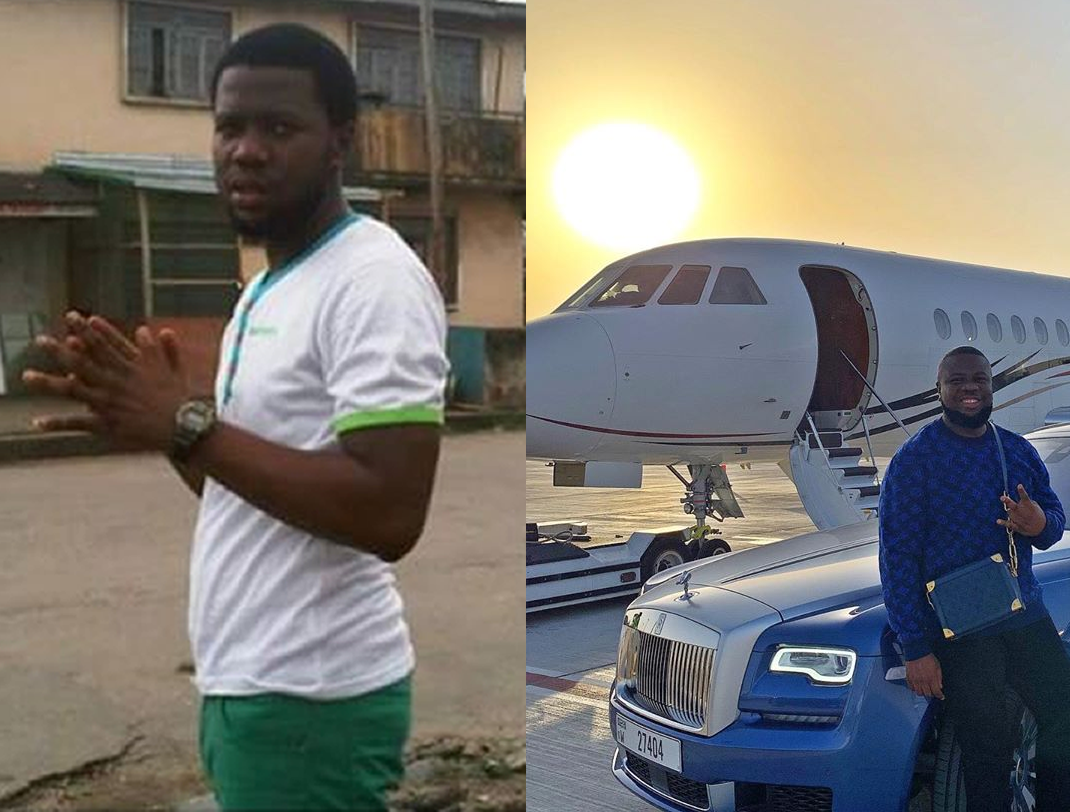 Many wanted to see the end and downfall of Raymond Hushpuppi because they envied and where jealous of him, it happened and their dreams fulfilled.

If Huspuppi had kept his mouth shut and stayed low-key, probably he would be a free man today. If he had channeled the energy he used in downgrading Nigerian Celebrities to helping people back home in Nigeria where the situation in the country is getting worse day by day, maybe he would have gained public sympathy.

Just maybe if he had not forgotten how he rose from the ever crazy Streets Of Lagos, just maybe he will be with his family today. 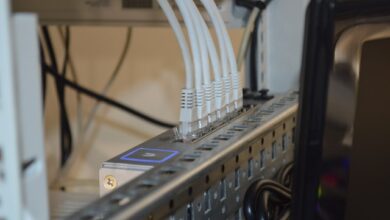 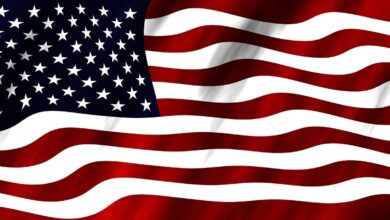 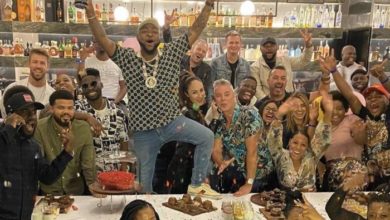 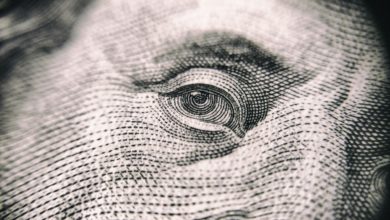