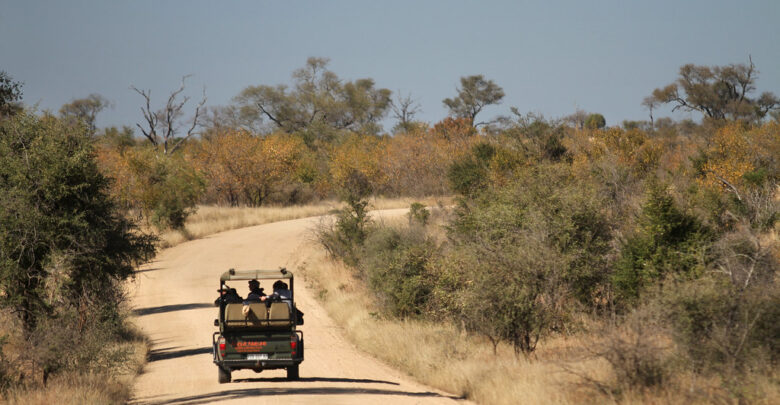 The most visited and best developed tourism destination in Africa is South Africa, which is also known for its expansive game reserves, sun-drenched beaches, and other outdoor activities like hiking and museum-hopping. The natural beauty and variety of South Africa are outstanding.  In fact, according to a recent ecological assessment, it is the third-most significant country for biodiversity in the entire planet.  The expansive Kruger National Park in South Africa is home to several famous big species, including the Big Five — the lion, leopard, buffalo, elephant, and rhinoceros. More unique and almost endemic bird species may be found in this country than in any other African nation, and the tiny Cape Floral Kingdom in the southwest is home to 5% of all plant species in the world, making it even more exceptional when it comes to smaller animals. Also Read: Top African Safari Wildlife Park And Its Thrilling Scenery Top African Safari Wildlife Park And Its Thrilling Scenery   The ideal month to visit South Africa is when? In South Africa, going to the beach is the main activity in January. The weather in Johannesburg and the Highveld is hot during the day, warm at night, and frequently rainy in the afternoon thunderstorms.  It is hot and dry in Cape Town and the Western Cape, and it gets cooler at night.  The Kruger Park and its surroundings are extremely hot during the day, warm at night, and occasionally rain. Anywhere along the South African coast may enjoy a beach vacation in January, however Durban and the KwaZulu-Natal coast to the north can get quite hot. Due to animal dispersal away from water sources and the tendency of dense vegetation to obstruct vision, game watching in the Kruger Park and other reserves may be rather difficult.  As resident species transition into breeding plumage and are augmented by a variety of intra-African and Palaearctic migrants, the lush green state of the bush, brighter sky (better for photography), and a significantly larger diversity and abundance of birds are said to make up for this. Turtle-tracking trips may be conducted in the evenings since January coincides with the loggerhead and leatherback turtle nesting season along the beaches of iSimangaliso. The end of the month is usually considerably calmer than the beginning of January because of the school vacations, which last until the middle of the month. Also Read: What is a Safari, and How Does a Modern-Day Wildlife Safari in Africa … Continue reading The Best Manual for your Next Safari in South Africa

Copy and paste this URL into your WordPress site to embed

Copy and paste this code into your site to embed