The Botswana energy regulator has given a generating license to local firm Shumba Energy for a 100MW solar power plant project, making it the country’s first independent power producer to build a large-scale solar facility.

There is no large-scale solar power plant generation in Botswana at the moment, and the country’s 600 MW national energy need is fulfilled by state-owned coal-fired power facilities and imports, which are largely from South Africa and Mozambique.

Shumba Energy, a locally-listed company, intends to undertake the project in two parts, with the construction of the first phase, which would generate 50 MW, expected to begin within the next six months.

According to managing director Mashale Phumaphi, “With all the permissions now in place, we are now working on finalizing the finance, with the capital cost expected to be around $80 million for the entire project.”

Botswana has 212 billion tonnes of coal reserves, and fossil fuel is anticipated to continue to dominate the country’s electricity generation in the foreseeable future, according to industry analysts.

However, investors have frequently expressed worry about the overwhelming reliance of African countries on coal-fired power facilities, which dumped millions of tonnes of carbon dioxide into the sky each year.

The diamond-rich country, whose economy has fallen by over 8% since the epidemic, compared to growth rates of up to 4% prior to the pandemic, aims to raise the percentage of renewables in its energy mix to 18 percent by 2030, from the current level of around 5%.

According to Solargis.com, a global organization that collects solar statistics, Botswana boasts some of the highest levels of direct normal (solar) irradiation (DNI) – a measure of the quantity of sunshine – in the world, with over 3,000 kWh/m2 per year on average.

Phumaphi stated that the solar project has not signed any power purchase agreements and would instead operate as a merchant power producer, supplying electricity to the Southern African Power Pool (SAPP) (SAPP).

Botswana Power Corporation (BPC), which is controlled by the government, is the country’s sole power generator at the moment. 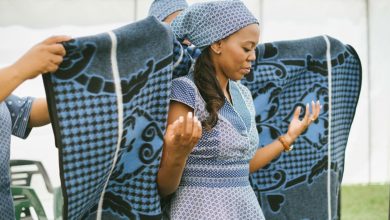 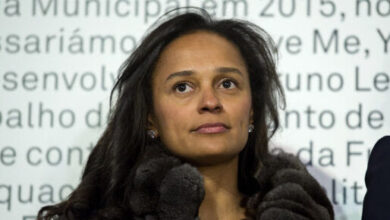 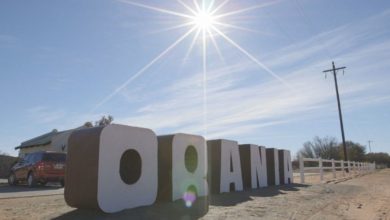 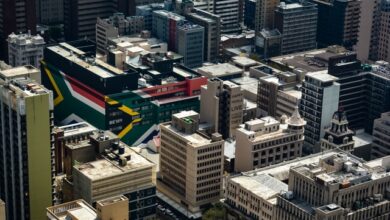