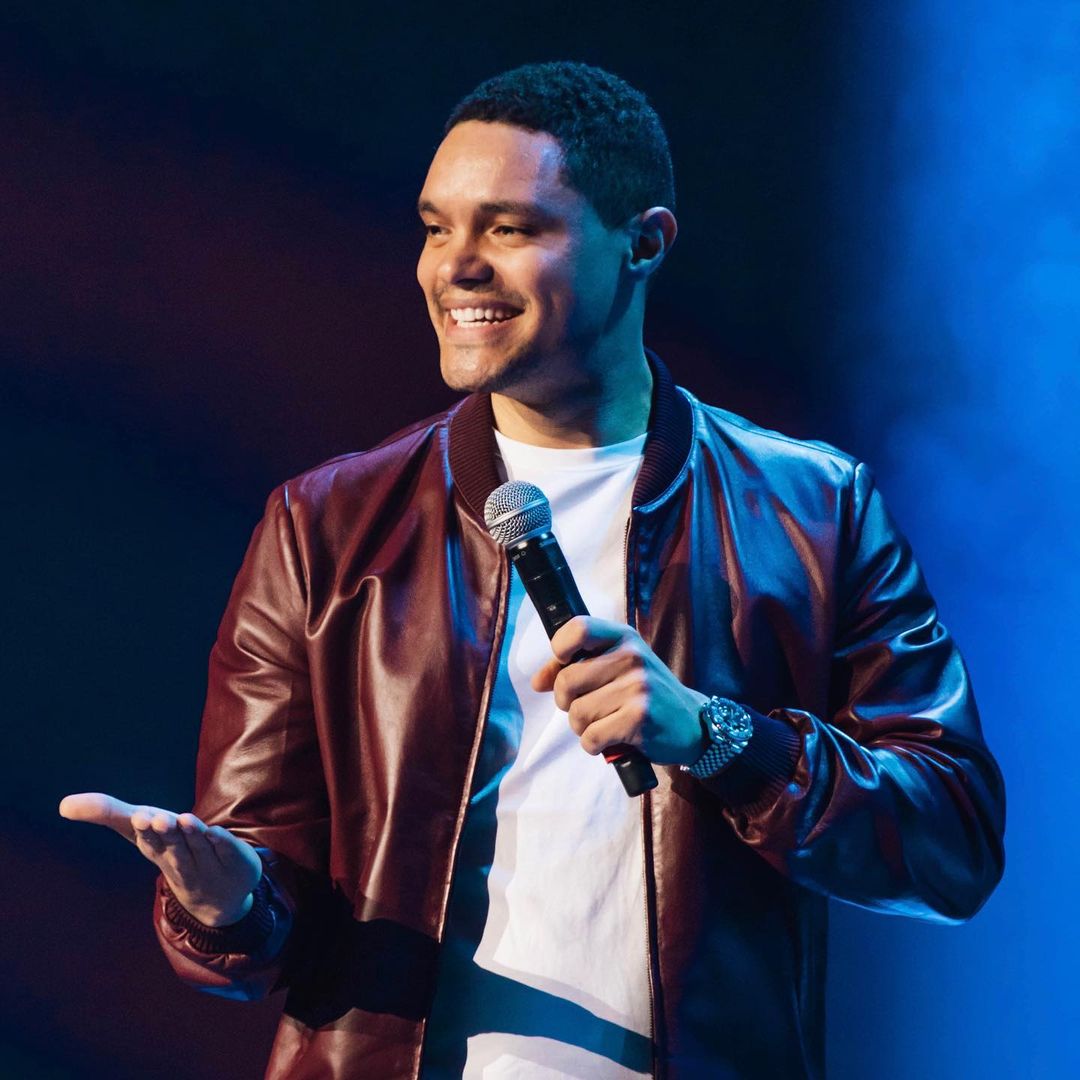 Trevor Noah does his best to keep a private & reserved life, most especially his love life. Trevor Noah has been linked with several women but here is Trevor Noah Girlfriend List since his rise to fame. 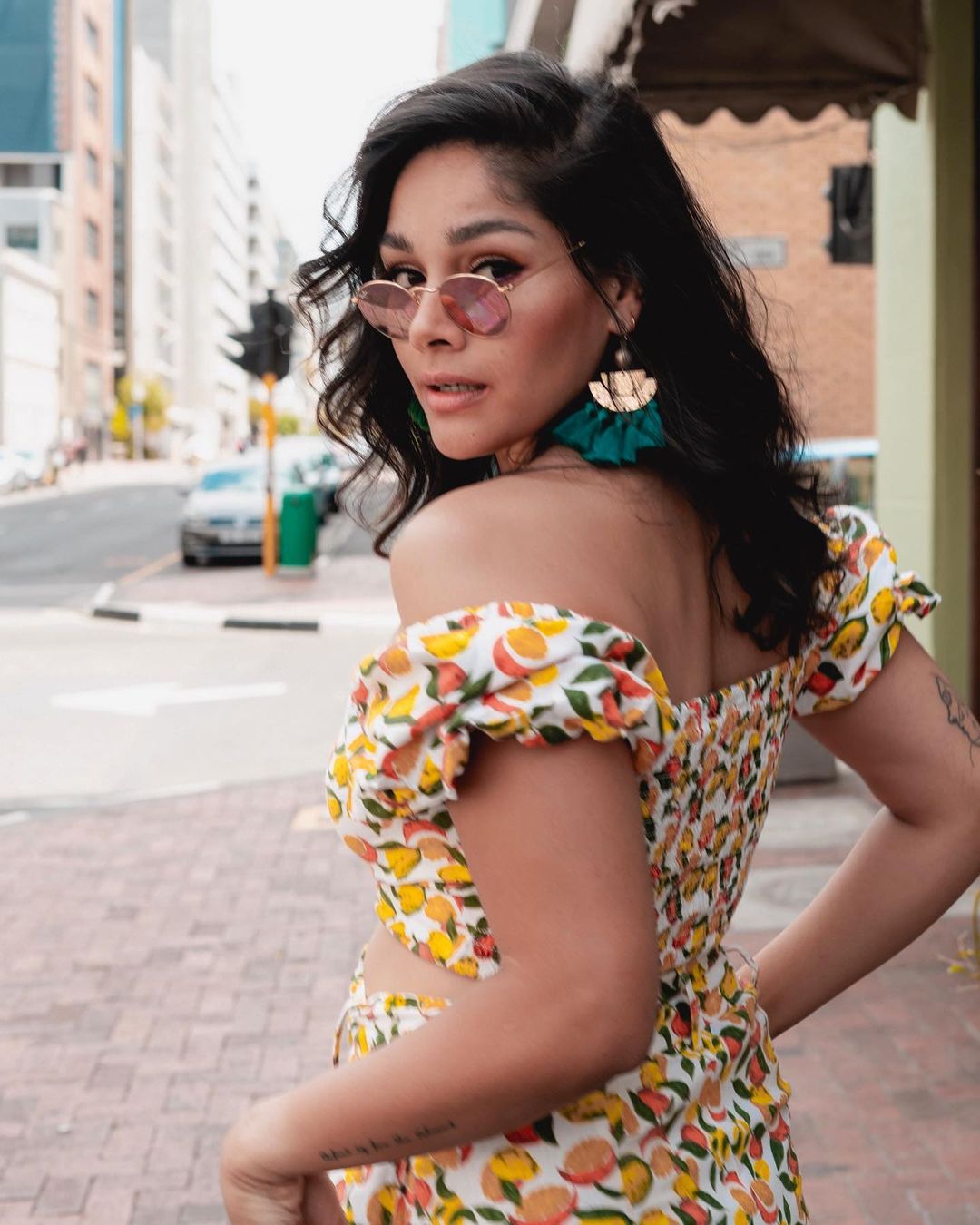 Trevor’s first significant relationship was with Dani Gabriel. They started dating after knowing each other for five years. She became Trevor Noah’s girlfriend in 2014, and Dani traveled the world with the Trevor as he did stand-up and worked part-time on the Daily Show as a foreign correspondent.

Dani Gabriel was a successful physiotherapist, and she had her own practice in South Africa. She tried her hardest to support Noah’s success but unfortunately, their love didn’t make it across the ocean. Dani was unable to pack up her life — and her medical practice — to move with Trevor to New York, so they split in 2015.  She is now a full-time musician. 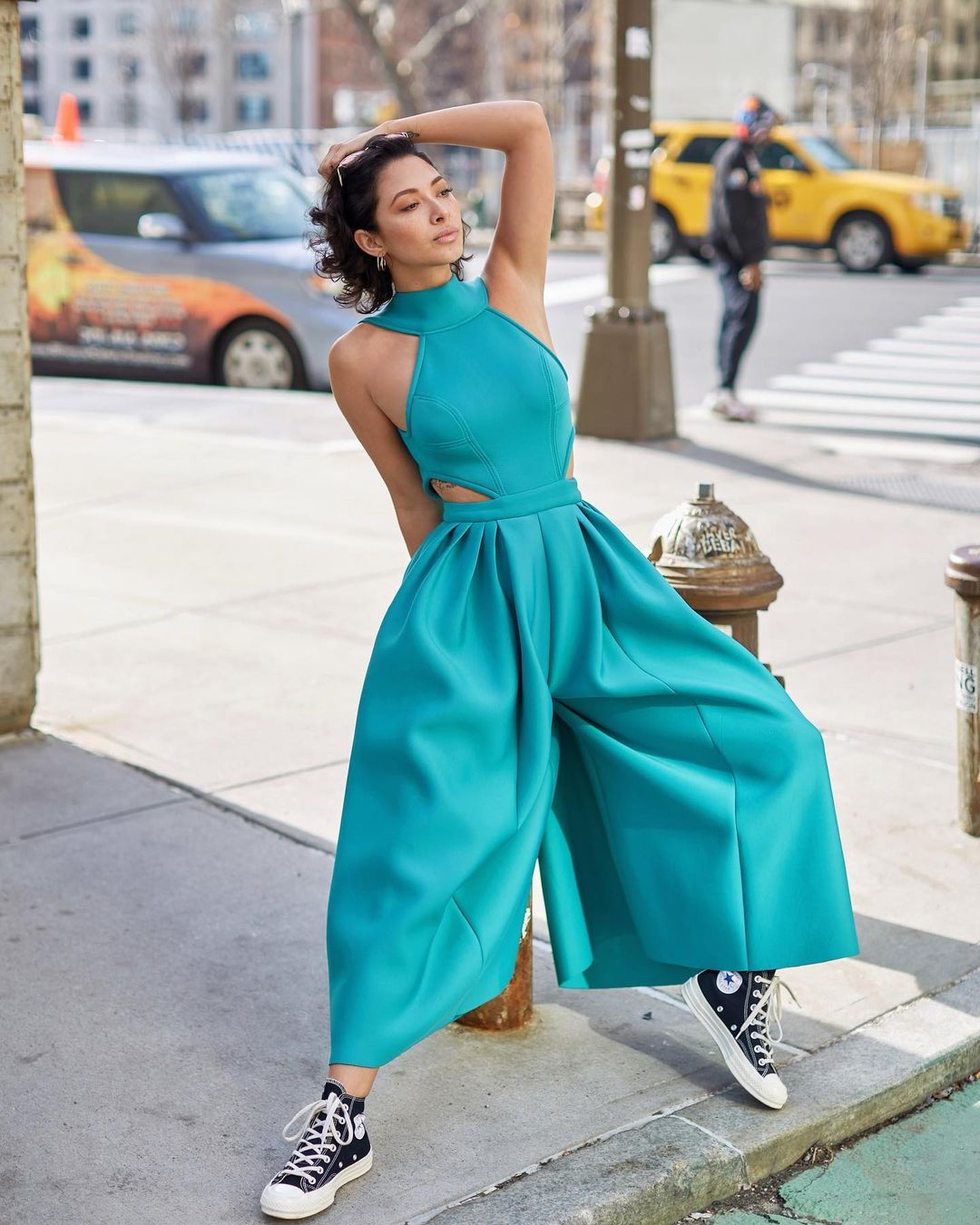 Shortly after moving to the United States, the South African star started dating  Jordyn Taylor. Jordyn is of Albanian and American descent, she is a model and singer. She was Trevor Noah’s girlfriend for four years before Trevor “quietly broke it off” between them in 2018.

Now, the Comedy Central star is dating Minka, who had a “huge crush” on him “for years” before they built a connection, the source explained. The new couple met through “mutual friends” who told the commentator about “Minka’s interest,” and subsequently, he “reached out,” the insider claimed.

Minka is the daughter of Aerosmith guitarist Rick Dufay, exotic dancer Maureen Kelly, and the granddaughter of actor Richard Ney. Minka is 40 years old, but she looks half her age. She is French, Irish, and Dutch.

She is best known for her roles in The Roommate, (500) Days of Summer, Just Go With It, and Lee Daniels’ The Butler. Her first TV role was in TV show Friday Night Lights between 2006 and 2009. Minka also acted in Parenthood, Charlie’s Angels (2011), and Almost Human.

Minka has been linked in several high profile romances, she has dated other high profile celebrities in the past, including the likes of Donald Faison (Scrubs), Chris Evans (The Avengers), singer John Mayer, Derek Jeter (New York Yankees), Jake Gyllenhaal (Nightcrawler), and others.

Minka Kelly became Trevor Noah’s girlfriend in the fall of 2020 when both Trevor Noah & Minka Kelly were spotted multiple times in New York City with one another. Trevor later purchased his new home for the two of them to live in at the end of 2020.

However, Kelly earns her money from acting. As of 2020, she is reportedly worth an estimated $5 million, according to Celebrity Net Worth. The site also reports that she makes $50,000 per episode, though it’s unclear whether this is for Titans or a series she was a part of in the past. 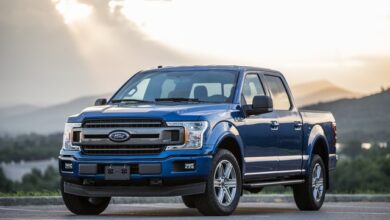 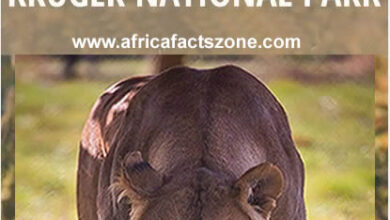 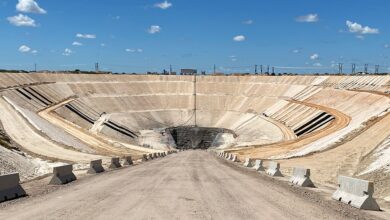