Why Is Pangolin Endangered?

The pangolin is believed to be the world’s most trafficked non-human mammal. Tens of thousands of pangolins are poached every year, killed for their scales for traditional Chinese medicine and their meat, a delicacy among some ultra-wealthy in China and Vietnam.

Pangolins are often highly hunted. They are hunted because of their skin, scales, meat, and body parts used in making traditional medicine. This has seen the number of pangolin in the world drop to a point where they are now under threat of becoming extinct for all eight species.

The pangolin has eight species: four in Asia and Four in Africa.

All the African pangolin are listed as vulnerable as there is a growing rise in their poaching. They include:

The Asian Pangolins are becoming harder to find, making poachers look to Africa as their potential market for the illegal hunts.

The physical appearance is marked by large hardened, overlapping plate-like scales soft on newborn pangolins but harden as the animal matures. They are made of keratin,  the same material that makes up fingernails, hair, and horn.

It can curl up into a ball when threatened and release a stinky fluid from a gland at the base of their tails as a defense mechanism. It also uses its overlapping scales acting as armor. The scales are sharp, providing extra defense from predators.

Pangolins are insectivorous. Most of their diet consists of various species of ants and termites. They are somewhat particular and tend to consume only one or two insect species, even when many species are available. A pangolin can consume 140 to 200 grams (5 to 7 ounces) of insects per day. Pangolins are an important regulator of termite populations in their natural habitats.

Pangolins have an impoverished vision. They also lack teeth. They rely heavily on smell and hearing, and they have other physical characteristics to help them eat ants and termites.

They have strong front legs that are useful for tearing into termite mounds. They use their powerful front claws to dig into trees, ground, and vegetation to find prey and then use their long tongues to probe inside the insect tunnels and retrieve their prey.

Their saliva is sticky, causing ants and termites to stick to their long tongues when hunting through insect tunnels. Without teeth, pangolins also lack the ability to chew.

Pangolins are solitary and meet only to mate. Males are larger than females, weighing up to 40% more. While the mating season is not defined, they typically mate once each year.

Gestation periods start from roughly 70 to 140 days. African pangolin females usually give birth to a single offspring at a time, but the Asiatic species may give birth to one to three.

At the time of birth, the scales are soft and white. After several days, they harden and darken to resemble those of an adult pangolin. During the vulnerable stage, the mother stays with her offspring in the burrow, nursing it, and wraps her body around it if she senses danger.

Weaning takes place around three months old, at which stage the young begin to eat insects in addition to nursing. At two years old, the offspring are sexually mature and are abandoned by the mother.

Pangolins are in high demand for Chinese traditional medicine in southern China and Vietnam because their scales are believed to have medicinal properties. Their meat is also considered a delicacy. 100,000 are estimated to be trafficked a year to China and Vietnam, amounting to over one million over the past decade. This makes it the most trafficked animal in the world. 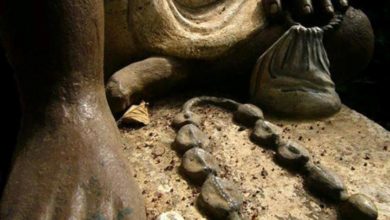 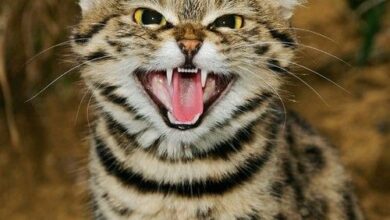 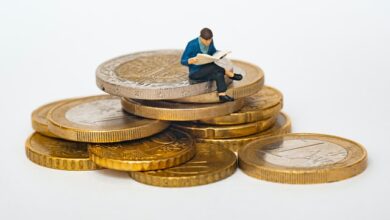