Extraordinary, remarkable, exceptional, outstanding, incredible and magical are some of the words that have been used to describe Igunnuko Masquerade! They can be as high as 10 metres, and the next minute they are as low as 1 metre. 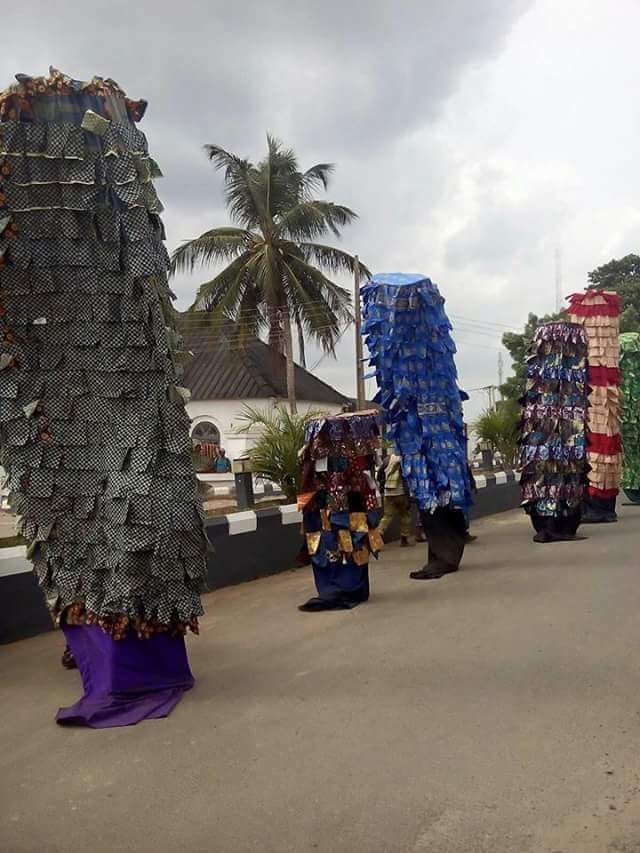 They can roll on the floor like drums, or spread like leaves on the floor, all in one breath. No one understands how. You have to see it to believe it! Igunnuko Masquerade tradition is a Tapa/Nupe tradition from Pategi in present day Kwara State of Nigeria.

It was brought down to Lagos by Yaisa Ayani, the great grandfather of Aleje in 1805. Yaisa Ayani’s people saw what other tribes were doing with their own cults during a festival and this motivated them to put pressure on their man to go and bring their own tradition, Which is used not only for festival performances, but also to appease the gods.

A ritual performance is done when they sense that an outbreak of any disease or war is approaching. In 1814 Yaisa Ayani went to his home town in Pategi and brought the Masquerade Igunnuko  tradition to Lagos. It first settled at Odo-Ọba (Oju-Oto), his residence.

He bought some ingredients with which some rituals were performed, it was after these rituals that it started coming out.


The Gerewol Festival’ The Wife-Stealing Festival Of The Wodaabe Tribe 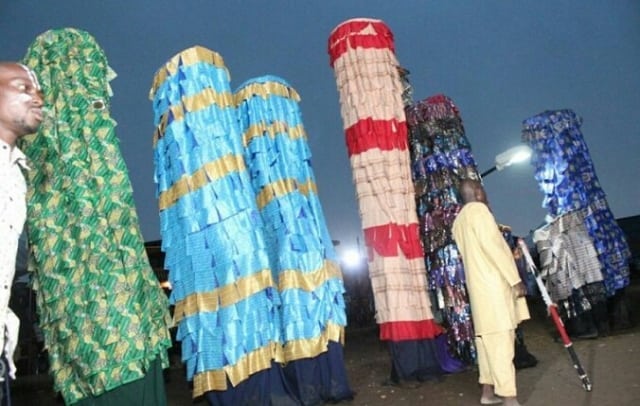 The Masquerade Igunnuko dresses in robes on stilts, it is a very tall figure and is also a secret cult used to hunt witches.

It parades the streets and visits important people. On sighting an Igunnuko Masquerade one has to remove his hat and shoes. The tall, graceful shape of the masquerades, their ability to telescope into any height at all and their other amazing display of agility in spite of their height, make these masquerades and their performance a fascinating sight.

A companion of the Igunnuko Masquerade is the Salumogi, a very short masquerade that holds a whip and clears the way for the Igunnuko .

Chefchaouen in Morocco' The Blue City Seen From The Sky 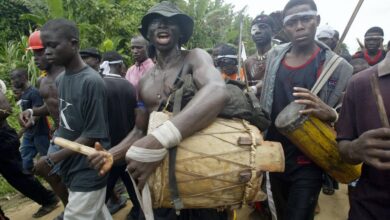 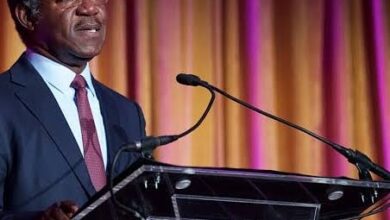 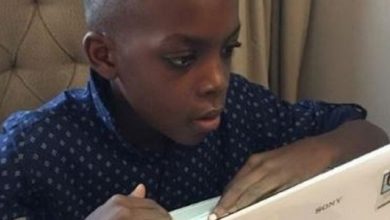