The Yoruba tribe, who were originally from Ile-Ife, emerged and gained notoriety through trade with the Portuguese, who provided them with a plentiful supply of weapons.

One of the greatest ethnic groupings in Africa south of the Sahara Desert is the Yoruba. They are actually many different people together by a shared language, past, and culture rather than being one cohesive group. Western Nigeria is dominated by the Yoruba ethnic group.

According to the Yoruba tribe, mythology, a hero by the name of Odua or Oduduwa is the ancestor of all Yoruba people. There are currently more than fifty people who identify as Odua’s heirs.

Yoruba land was referred to as the Slave Coast throughout the four centuries of the slave trade. Numerous Yoruba were transported to the Americas.

Yoruba customs were carried on by their descendants. Yoruba religion and Christianity have coexisted in several regions of the Caribbean and South America.

The Yoruba kingdoms in Nigeria were included under the Protectorate of Great Britain in 1893. The Yoruba were British subjects up to 1960 when Nigeria was a British colony. Nigeria gained its independence as a federation of states on October 1, 1960.

The Yoruba people are mostly found in western Nigeria, although there are sizable indigenous Yoruba populations in Benin, Ghana, Togo, and the Caribbean as well. 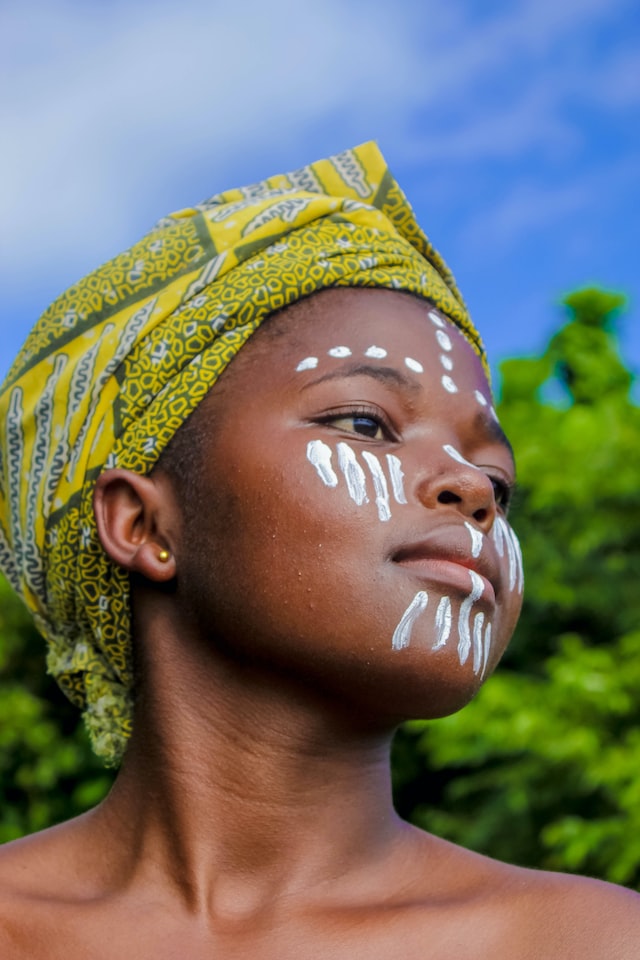 History of the Yoruba Tribe of Nigeria

Within the Yoruba tribe and culture, there are two contrasting conceptions of creation centered on a man named Oduduwa: one holds that Ile-Ife was the place of humankind’s creation, while the other contends that Oduduwa’s large family led to the people spreading out from Ile-Ife.

The version based on Oduduwa’s offspring is the more well-liked of the two since it seems to be substantiated by historical truth.

According to proponents of this theory of creation, Oduduwa dispatched his descendants out of Ile-Ife to conquer other Yoruba people who already existed, and many of his descendants rose to positions of authority in other towns.

The movement of his descendants from Ile-Ife into other Yoruba communities eventually united a way of life and connected many cultural traditions.

The sacred importance of Ile-Ife as the birthplace of humanity is the center of the Yoruba people’s other major creation story.

In this interpretation, Olodumare, the Creator, sends Oduduwa to create people from the Ile-Ife clay. Oduduwa is given a religious function in this story, but he still retains his status as a key figure in the development of Yoruba culture.

According to some academics, this interpretation of creation involves the soil goddess Odudua. The primary argument in favor of the association between the earth goddess and Oduduwa is the usage of the word “odu,” which is a term for knowledge.

According to legend, Oduduwa was only given a chicken and a sack of sand when he was assigned to create people.

The sand was largely used as a preventative precaution since, according to Yoruba belief, the earth was submerged under water during the period of Oduduwa.

Oduduwa’s hold on the chicken slipped as he descended from the skies, and it started to spiral downward.

Oduduwa threw his sack of sand into the air in a last-ditch effort to capture the chicken that was falling freely; nevertheless, it too fell to the ground.

When Odudwa had reached the top of the climb, he saw that the chicken was securely perched on his bag of sand, which had formed a little hill in the waves engulfing the planet.

The land started to spread out in all directions from this location, known as Ile n’fe, when the town of Ile-Ife was developed.

Religion of the Yoruba Tribe of Nigeria 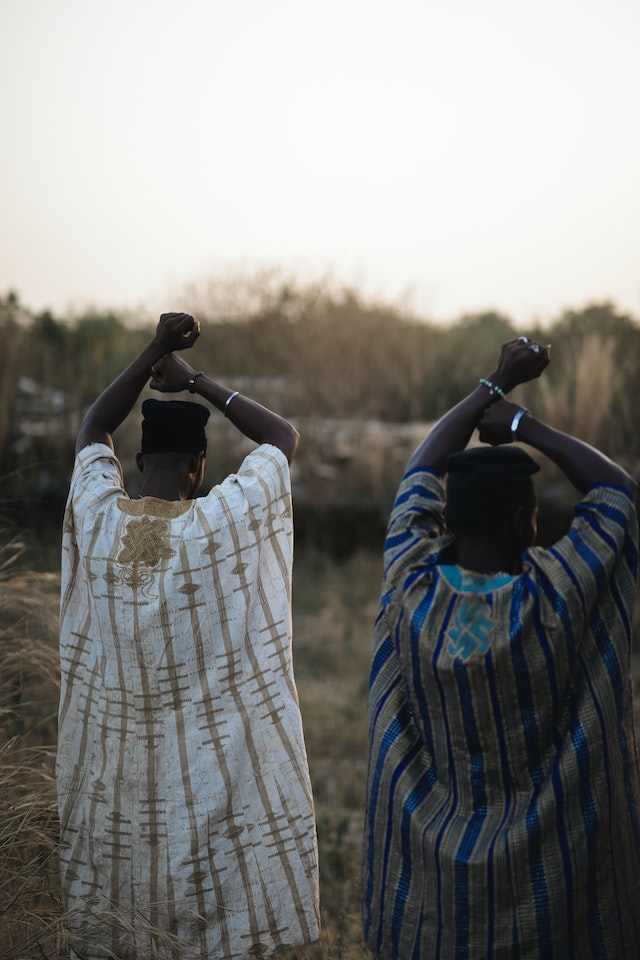 All of the Yoruba tales, songs, histories, and other cultural elements are collectively referred to as itan.

Numerous deities are acknowledged in traditional Yoruba religious beliefs, with lrun or Olodumare revered as the creator and other spirits acting as intermediaries to assist with human difficulties.

The deities of Yoruba include “ya” (wind goddess), “ifa” (divination or fate), “lda” (destiny), “ibeji” (twins), “sanyin” (medicines and healing), and “sun” (goddess of fertility, guardian of children and mothers), as well as “ango” (god of war) (God of thunder).

It is also believed that each person has a unique god, known as a “Ori,” who is in charge of determining their fate.

Cowrie shells are frequently used to adorn a sculpture of the individual god in an effort to appease the Ori into ensuring a prosperous future.

When an Ori is unavailable, Yoruba may resort to their departed parents and ancestors, who are said to be able to defend their surviving family.

Many Yoruba worshipped or performed sacrifices such as libations and kola nuts on the graves of their departed family members in the hopes that a sufficient offering would provide protection.

Economy of the Yoruba tribe 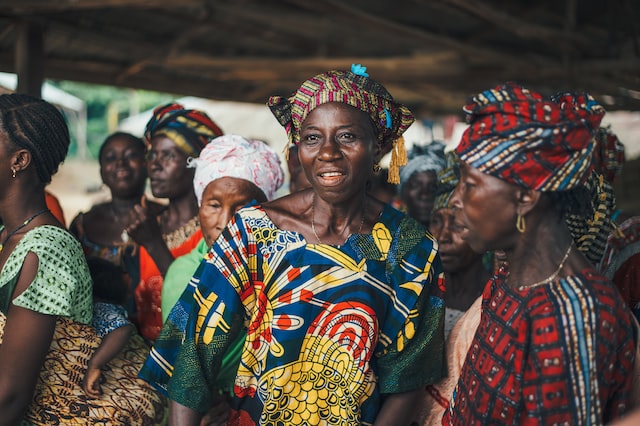 Economically, Yoruba people are mostly farmers, with 15% of the population working as traders, artists, or craftspeople.

The tendency of Yoruba people to establish huge city groups rather than tiny village groups is one of the characteristics that set them apart from other people.

One of the three major ethnic groups that make up Nigeria today is the Yoruba. They are also present in nearby nations.

The Yorubas in Diaspora

Yorubaland fell into a series of internal conflicts as the Oyo Empire waned, during which military prisoners were bought and sold as slaves.

As a result of the civil war, the majority of the slaves that were deported were taken to Haiti, Cuba, Puerto Rico, Brazil, and Trinidad, where they brought their Yoruba religious beliefs.

Yorubas may be divided into two main groups. The first group, referred to as recent migrants, is made up of Yoruba tribe who moved to the United Kingdom and the United States during the 1960s and 1980s as a result of significant political and economic developments.

Yorubas who participated in the Atlantic slave trade make up the second category.

The Yoruba region was referred to as the Slave Coast at the height of the slave trade because of the volume of Yoruba people trafficked for salves.

Numerous Yoruba were transported to the Americas. Yoruba customs were carried on by their descendants. Yoruba religion and Christianity have coexisted in several regions of the Caribbean and South America.

A sizeable portion of the Africans transported to the Americas as slaves during the Transatlantic Slave Trade were able to preserve the Yoruba spiritual religion known as Aborisha.

In fact, any persons of African origin who were victims of the slave trade in the Americas or the Caribbean can claim Yoruba heritage via the initiation and practice of the Aborisha spiritual religion.

Major cities and towns of the Yoruba Tribe

The Yoruba people historically organized themselves into networks of connected villages, cities, and kingdoms, with an Oba (King) or Baale ruling over the majority of them (a nobleman or mayor).

In the Republic of Benin, there are several Yoruba cities and towns, including Ketu, Sabe, Dassa, and others.

Due to one or more of their shared characteristics, several towns and cities have historical links to the Yoruba people. These include, among others, Benin City, Warri, Auchi, and Okene.

To the west of Nigeria, in the tiny nations of Benin and Togo, there are also a few solitary groups. The Yoruba in the north and south have quite different jobs and lifestyles. 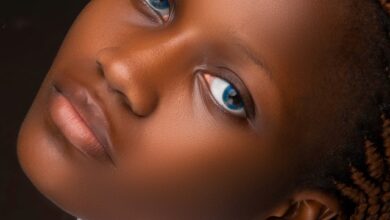 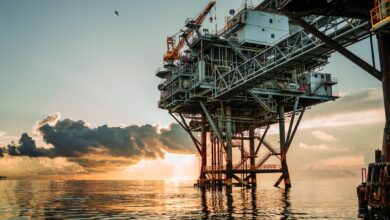 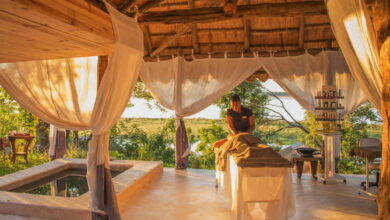 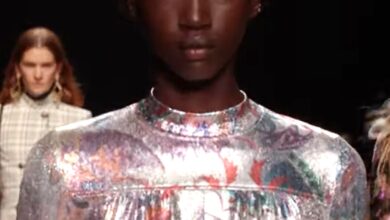