Khoemacau copper mining is Situated within the Kalahari Copper Belt, which stretches from northeast Botswana to western Namibia.

The Khoemacau mine is the only operational mine in Botswana after two other copper mines were placed under liquidation.

The US$565 million, 100% owned Khoemacau mine forms a part of a 4 040 km² land package that Khoemacau Copper Mining owns.

It represents the beginning of what could ultimately be a widespread mining complex for many years.

The Company behind The Khoemacau Copper mining 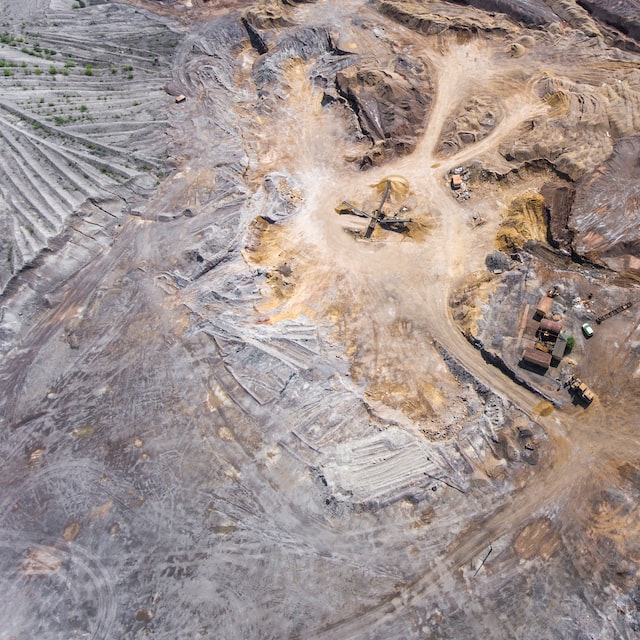 Khoemacau is a subsidiary of Cupric Canyon Capital (Cupric), a group whose primary source of equity capital is Barclays’ natural resources Investments, a division of Barclays Bank.

The Group focuses on assisting in mining projects in underdeveloped areas.

They work alongside teams throughout the expansion, construction, and operation stages.

Cupric brings a wealth of mining experience and technical expertise.

It is a well-trusted and reputable name within the business.

As a privately-owned company,  Cupric works on many other developments along the Copperbelt.

It also participates in several joint ventures, including Eisen, a project within Namibia’s exploration phase.

Benefits of The Khoemacau Mine in Botswana 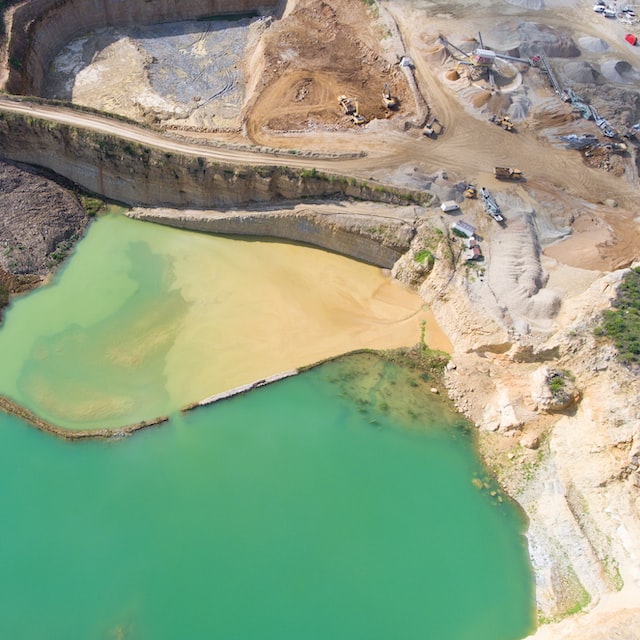 Khoemacau Copper Mining (Pty) Ltd (Khoemacau) seeks to vary the livelihood of the people of Botswana via its mining activities,

The Khoemacau copper mine is predicted to supply 50,000 tonnes of contained copper and 1.8 million ounces of silver once a year, which can be exported to other countries as a copper/silver concentrate Barclay’s Natural Resources back the projects.

Khoemacau’s investments in Botswana are also expected to profit from proposed rail projects, access to roads, and water and power infrastructure expansions.

The 600MW expansion of the government-owned Morupule power station.

The project was given a locally-themed name in March 2013, when Khoemacau undertook a full feasibility study.

This name was earned from the varsity children of Kuke grade school, who dubbed the mine “Khoemacau”, meaning “the hills of the people”.

The name encompasses the physical features of both the Ghanzi and Ngamiland District.

It will also convey development to the nearby villages and, therefore, the country at large.

The Khoemacau mine has an estimated lifespan of 20 years.

Lake in Malawi: The lake with the the greatest number of fish species on Earth 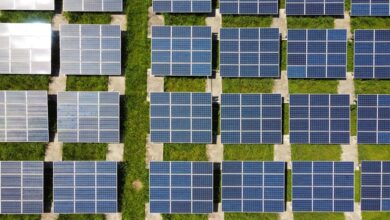 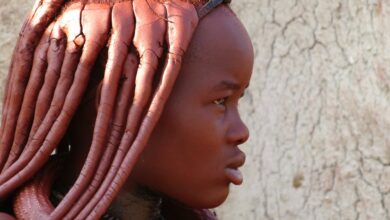 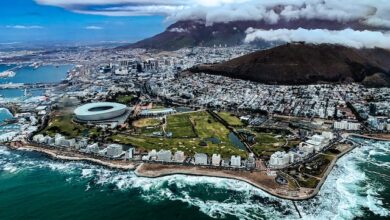