A swath of land bounded by Tunisia to the north and east; Libya to the east; Morocco to the west; Western Sahara to the southwest;

Mali to the southwest; and Niger to the southeast. Italy and Spain are only a few of the countries that border the country via sea.

Arabic is the official language of Algeria. Arabic speakers constitute 75% of the population, while Berber speakers make up 25% approximately, with French speakers reduced to less than 50,000.

Since the division of Sudan, Algeria has been Africa’s largest country.

Most of Algeria’s land is located in the Western Sahara, the world’s largest scorching desert.

Nearly all of Algeria’s population lives along the country’s northern shore.

Algiers, the country’s capital and largest city, is a beachfront metropolis and the primate capital of the world.

Also Read: The Great Green Wall Of Africa – The Largest Living Struture in the World 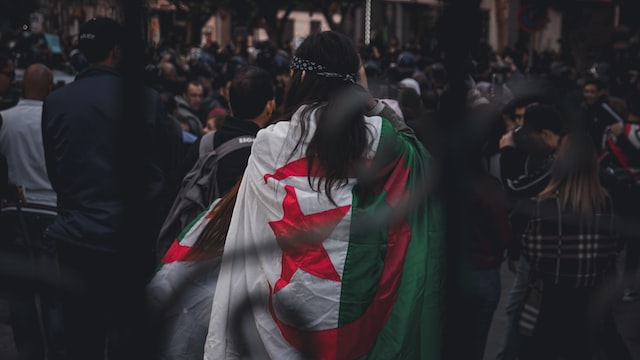 Foreigners have ruled Algeria’s indigenous Berber people for the majority of the last 3000 years.

Two of the most significant were the Phoenicians (about 1000 BC) and the Romans (around 200 BC).

Islamic influence was brought to the Berbers and nearly a millennium of Arab dominance began with the arrival of Muslim Arabs in the region in the 7th or 8th century.

The Ottoman Sultan of Istanbul  took control of the region around the beginning of the 16th century.

The Ottomans ruled the country for more than three centuries.

When French colonisation began in 1830, the Ottoman period came to an end.

As a result of the French occupation, the Algerian nation was subjected to decades of economic, social, and political disadvantage.

Algiers gained independent from France in 1962, and Arabic became the official language – thanks to the support of Quran teachers from Egypt and Saudi Arabia.

Since then, an elite group of businessmen and generals, disguised as democratically elected officials, has been in charge of Algeria. 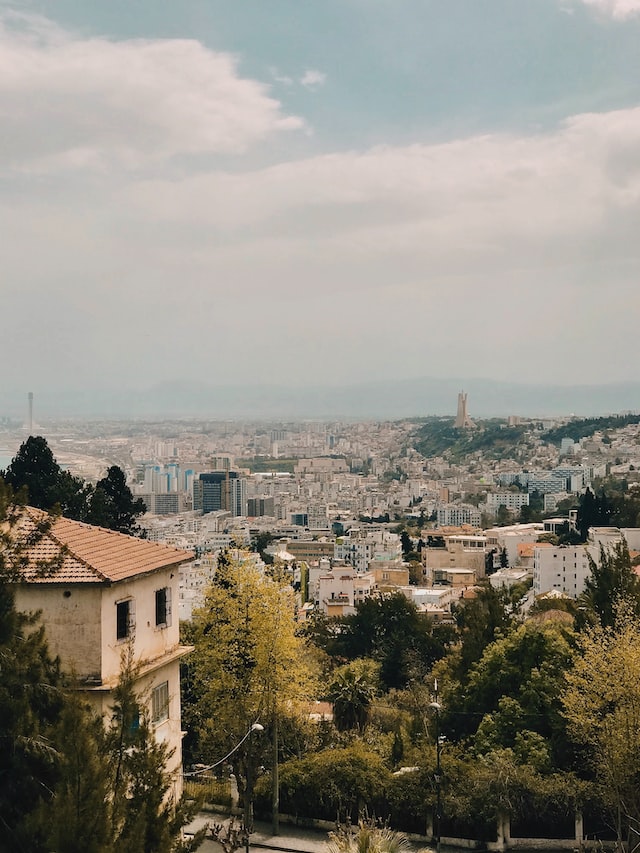 Despite Algeria’s reputation as a hot country, ski resorts in the country’s mountains do exist.

Algiers is around 70 kilometres away from the ski resort of Chréa.

For Algerian men, military duty is must and begins at the age of 18 and lasts for a year and a half.

For Muslims, Friday is the holiest day of the week, hence most businesses are open from Saturday through Wednesday but closed on Thursday and Friday.

Father Clément, a French priest who discovered them in the village of Misserghin, near Oran, in the early 20th century, gave them their name.

The Tuaregs, on the other hand, employ an ancient alphabet called tifinagh, which is used to write their dialects.

“Pieds-noirs” (black feet) were originally a derogatory term for people of French descent who were born in Algeria since the French soldiers stationed there wore black boots.

The “deglet nour,” or “fruit of the light,” is the most popular variety of date in Algeria.

In 1936, Yves St. Laurent was born in Oran, Algeria, the birthplace of the fashion designer.

A fashion designer by trade, he first studied in his native Algeria before making the move to Paris.

Dates and other desert fruits can be grown by the residents of eastern Algeria’s Souf region.

Date palms and other fruit trees are planted at the bottom of holes dug deep into the sand.

Deep in the earth, the trees’ roots are able to access water. 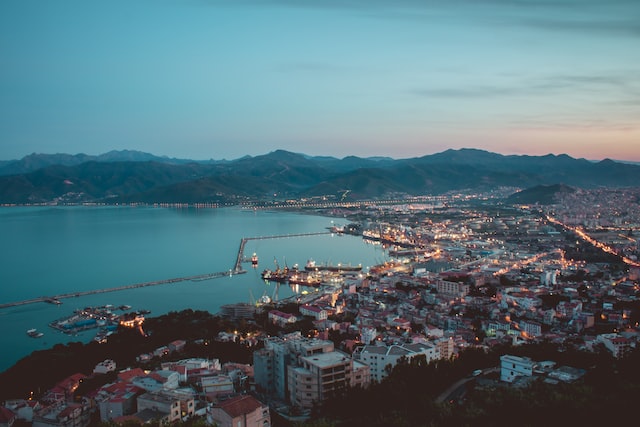 A veil called a “taquelmust,” which is stained with indigo, is worn by Tuaregs and tints their skin blue.

In Tuareg communities, men are the only ones who cover their faces.

The Sahara desert covers over 90% of this country. In other words, humans occupy only 12% of the planet’s land area.

The status and position of women in Algeria is substantially better than in most Islamic countries.

They contribute more to the household income than men do.

In Algeria, you’ll have a hard time finding alcohol. While a small number of establishments do sell alcohol, it isn’t often clearly marked on their menus.

You can’t go a day without a cup of tea in Algeria! Algeria has a plethora of tea places and businesses.

They will serve you dates and tea if you visit an Algerian family’s home. In Algeria, Etzai, the mint tea, is the most popular gift.

The mint tea, Etzai.
Algeria owes no one anything; it has no outstanding debts.

You’d be impressed by that. A quarter of the population survives on less than $1 a day, making it both rich and impoverished.

No other city offers better shopping than El Oued! Many of the stores and buildings in the city have dome roofs in order to keep people cool in the summer heat, which translates to “City of a Thousand Dome.”

Carpets, traditional slippers, and clothing may all be found here, but be prepared to haggle hard.

Since 1964, Algeria has competed in every Olympic Games.

In this span, they have won five gold medals, four of which came in the 1500-meter race (two won by men, two won by women). 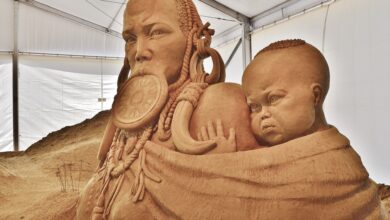 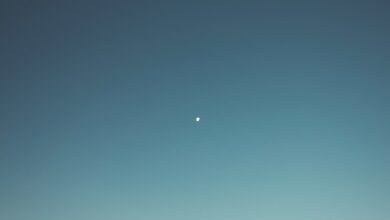