Black Comedians have consistently been one of the key sources of delight when we all just need a good chuckle throughout the history of Black entertainment.

The art of acquiring comedic prowess is a skill reserved for only a select group of kings and queens who have built a career out of telling jokes, whether in stand-up form or featured on film. It helps that some of the top performers in the genre have African American ancestry.

Despite being fresh to the scene, this comedy queen of the new era has a promising future and already ranking as one of the world’s top black comedians

He now focuses largely on radio, but you better believe he still graces the airways every day with his comic brilliance on the Rickey Smiley Morning Show!

Whether on the big screen or in a stand-up performance, Jamie Foxx never fails to make you laugh out loud and ranks as one of the world’s top black comedians.

Although there have long been arguments about which member of the famous Wayans family is the funniest, no one can dispute that Keenen was the one who started the dynasty.

Every time Sommore takes the stage, her unrestrained, filthy speech will make you laugh out loud while simultaneously making you blush.

A key component of Cedric’s entire delivery, which frequently resembles hearing jokes from the funniest uncle in the family, is his old-school flair for comedy.

Whoopi has a cool temperament that no other comic, male or female, can equal, as evidenced by her long career in comedy making her one of the world’s top black comedians.

Chris Tucker’s distinctive voice, which is hard to miss, says it all. You can close your eyes and instantly recognize his recognizable standup abilities.

Steve Harvey’s status as the undisputed king of comedy and one of the world’s top black comedians will never be in doubt.

Fans of Wanda Sykes’ stand-up and different comedy roles will vouch to how funny she is.

No one can dispute the empire Kevin Hart has built for himself, hate him all you want. Even more evidence of his kingship can be seen in the fact that his Laugh Out Loud Network is showcasing an a new generation of comics.

Bernie Mac, an icon who passed away far too young, will always be remembered for his unashamed manner of turning his family’s problems into relatable jokes that still have us laughing more than ten years after his passing.

D. L. Hughley, another member of our team who reworked his comedy career for radio, demonstrates his ability to amuse us wherever he tells jokes.

Mo’Nique has set trends for both body positivity in general and women in stand-up comedy. Her comedic approach has a sisterly feel to it, despite the fact that it may occasionally be daunting to say the least.

Richard Pryor is responsible for launching the careers of many comedians, regardless of their color. Most people, including many of the professionals mentioned on this list, wouldn’t disagree with you if you called him the genre’s GOAT.

Even without Chappelle’s Show, his Netflix specials have shown that even one career-defining journey to Africa wouldn’t deter Dave from carrying on his standup legacy as one of the world’s top black comedians.

We’ll always remember Chris Rock as the supreme joke-teller and one of the world’s top black comedians with the capacity to make us laugh along with some of the most uncomfortable situations, even if a little racially-unsettling, thanks to his recent shift to horror with 2021’s Spiral, a remake of the Saw series.

When Redd Foxx took the stage, things rarely went raunchier than they did before, and many people who came after him used his unrestrained approach to the genre as the basis for their own careers. Additionally, nothing will ever surpass his Sanford and Son act.

Whether you are familiar with Eddie Murphy as Dr. Doolittle, a Beverly Hills cop, the Nutty Professor, or a vampire in Brooklyn, his many comedic personas demonstrate his ability to consistently make us laugh in every situation.

Martin Lawrence has stretched his standup career unlike any other comedian before or after him, thanks to his iconic namesake ’90s show and several leading parts in comedy films.

Trevor Noah, the most well-known comedian in Africa and one of the world’s top black comedians, is renowned for his unflinching stance on politics, racism, and apartheid.

One cannot ignore the credentials of comic Basket mouth (actual name Bright Okpocha). A performer at events including Lord of the Ribs, Comedy Central Presents, and Basket mouth live at the 02 stadium in London, Basket mouth was the first African to ever headline a show at the Apollo in London.

Anne, often known as Africa’s Queen of Comedy and one of the world’s top black comedians, made her name in the spotlight straight out of Uganda with her humorous YouTube series MiniBuzz about Ugandans’ experiences using public transportation.

She received roughly 100,000 YouTube subscribers and 15 million YouTube views as a result of her show, in addition to endorsements, stand-up performances, tours, and prizes.

The program has given Gola notable honors, accolades, and recommendations since its debut in 2010. Gola’s frank and sarcastic humor is well known.

Eddie Kadi, who was reared in the UK after being born in the Democratic Republic of the Congo, is one of the most well-known and successful black comedians in the country.

Eddie Kadi is one of the most amazing comedians to have ever emerged from the continent thanks to accomplishments like appearances on the BBC’s Comedy Empire and starring parts in films like Anuvahood, Shank, and Gone Too Far. In addition to doing comedy, Eddie is a well-known radio host, MC, and philanthropist.

What's the Longest Name in the World 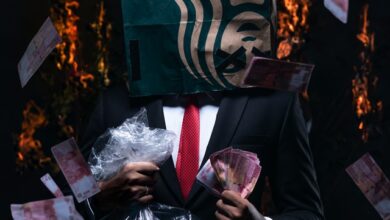 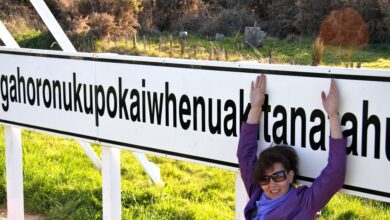 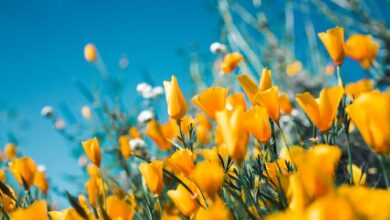 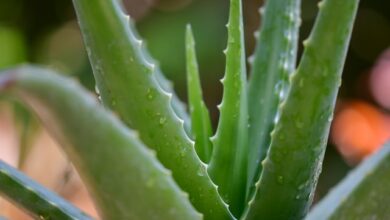